After working in Richard Haas' studio for a couple of years and doing other odd jobs around Soho, I worked painting billboards for Seaboard Outdoor Advertising. This gave me experience painting large scale projects--a new billboard every week or so for over a year. When Haas got a  commission to decorate the newly refurbished Dewitt Wallace Periodical Room, at the New York Public Library, he asked me to supervise the execution of the murals, based on his detailed maquettes.  James St. Clair, Jill Sternberg, Louis Hamlin and I painted these in a temporary studio in Brooklyn over the course of several months before installation in the library. This led, eventually, to my execution of work designed by Haas in the Philip Morris Headquarters in Manhattan, the Smithsonian Institution in Washington, Sundance Square in downtown Fort Worth, Texas, murals in Salt Lake City, Utah, Norfolk, Virginia, lower Manhattan, and other locations around the country.

After moving to Los Angeles in 1991, I helped Haas to complete one mural in Pasadena, and, along with Joe Sansone, executed a mural for Frank Stella for the Southern California Gas Co. building on a wall just north of 5th St. between Grand and Olive in downtown Los Angeles.

back to murals or home/about 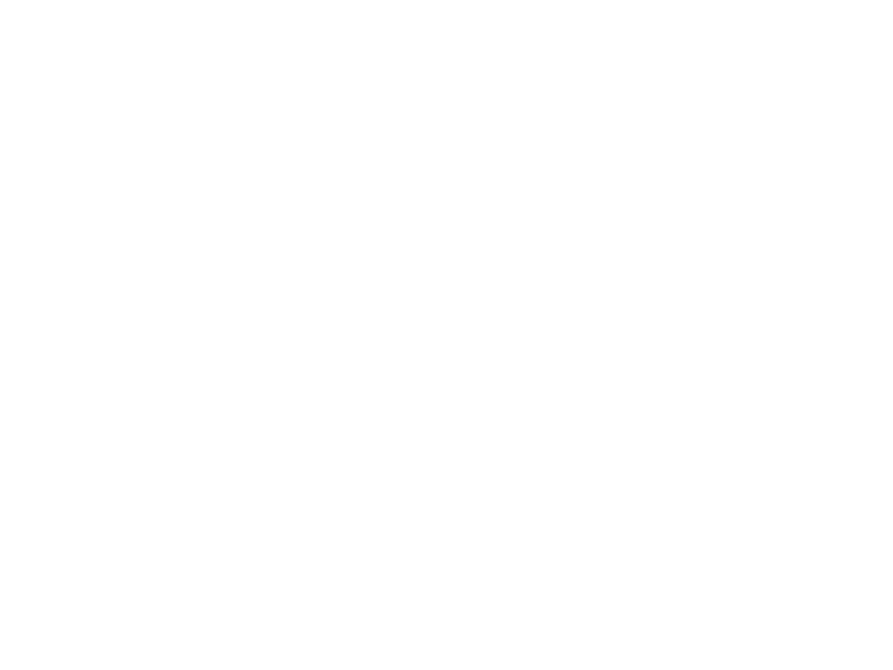